Bambooski`s intention is to renew the tradition of handicraft production of bamboo sticks in Slovakia, which was quite common at the turn of the 19th and 20th centuries.

The inspiration was not only nostalgia, but also the environment – at a time when the ski industry produces millions of pieces of ski equipment per year from artificial materials, which are than transported over long distances between producers of individual components, all of Bambooski poles are produced and finished in one place – Bambooski poles are made of 100% non-natural components and are thus a small contribution to the protection of Slovakia`s natural heritage, while also an expression of respect for slovak traditions.

Simply put, Bambooski  would like to continue the traditions, beauty and at the same time the practicality of such a seemingly simple object as ski poles from Slovakia.

Reflecting the values of tradition, longevity and the aesthetics of the early 20th century, we came up with a handcrafted lettering that looks both modern and traditional and is clearly readable even burned into bamboo! 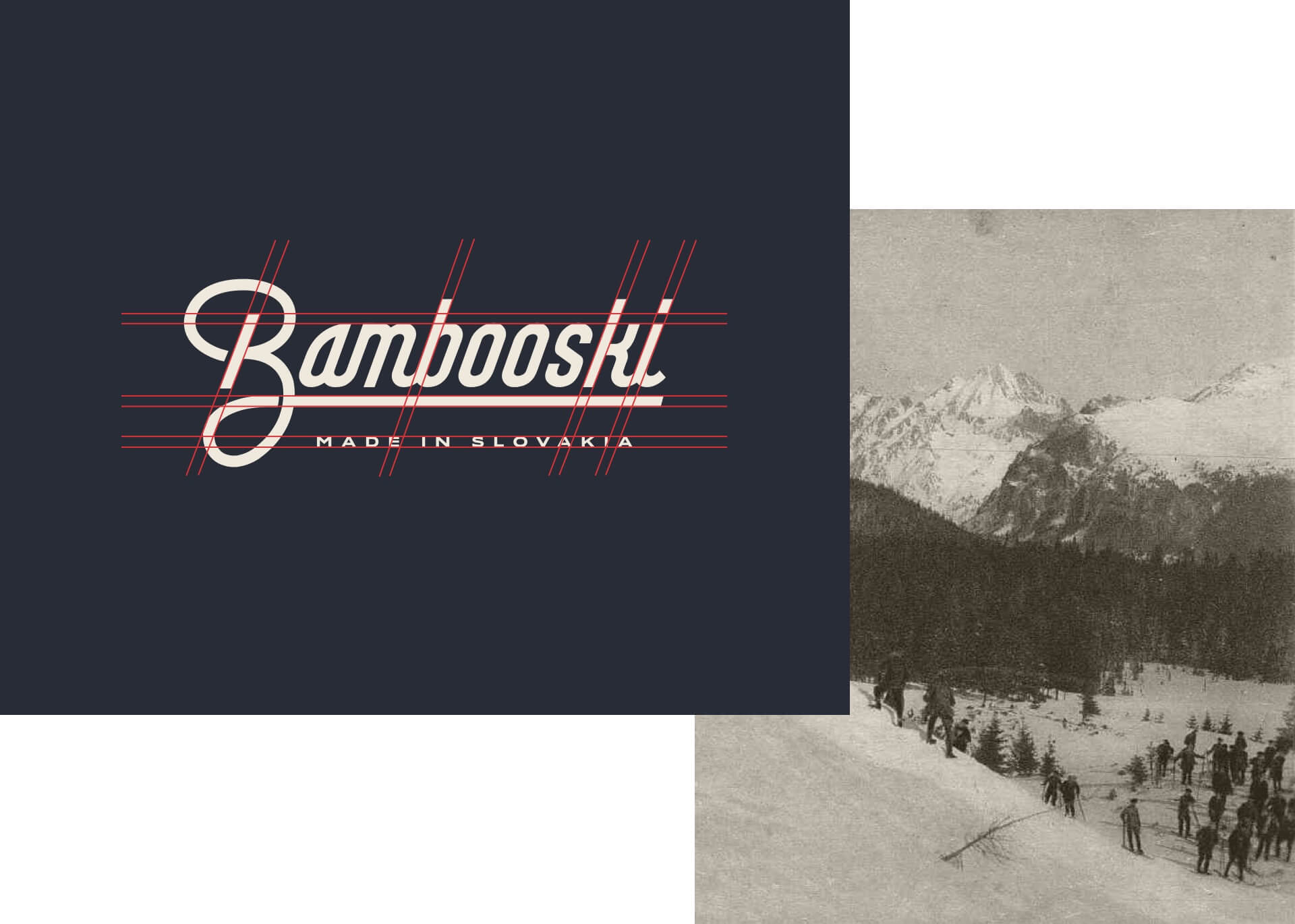 We wanted the brand`s colors to be timeless and “old school”, with a bit of a sporty twist ;)

The “heritage” and “traditions” theme is reflected throughout the company`s visuality – for example this is how the business cards look like. 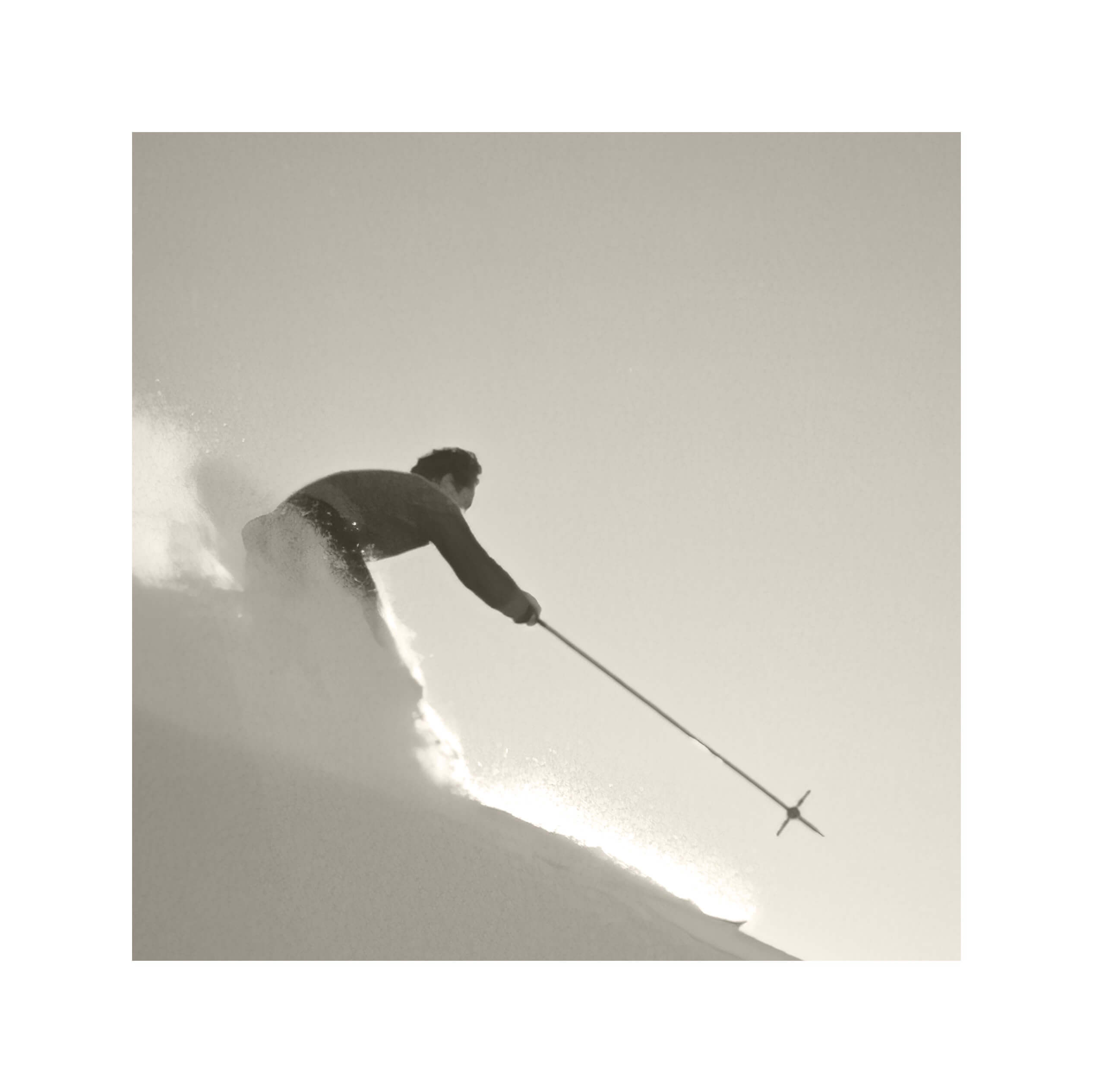 We simply love stamps as you probably noticed. Each Bambooski product is stamped with this seal of quality.

If there’s a need for a shortened and minimalistic version of the logo, this monogram is used.  Hopefully it’ll someday become as known, as the swoosh is! 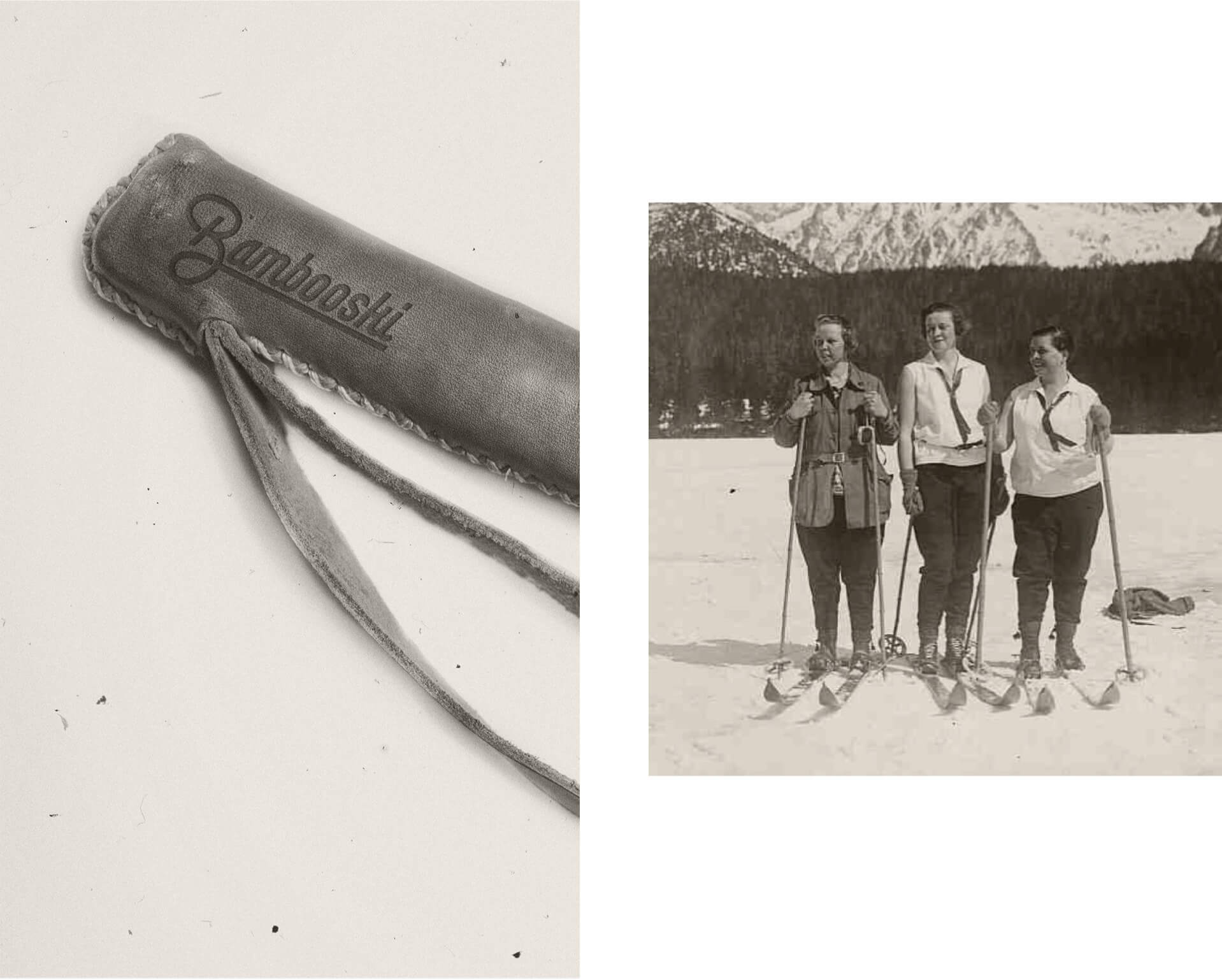 We also created Bambooski`s web presence. More about it in this separate caste study. 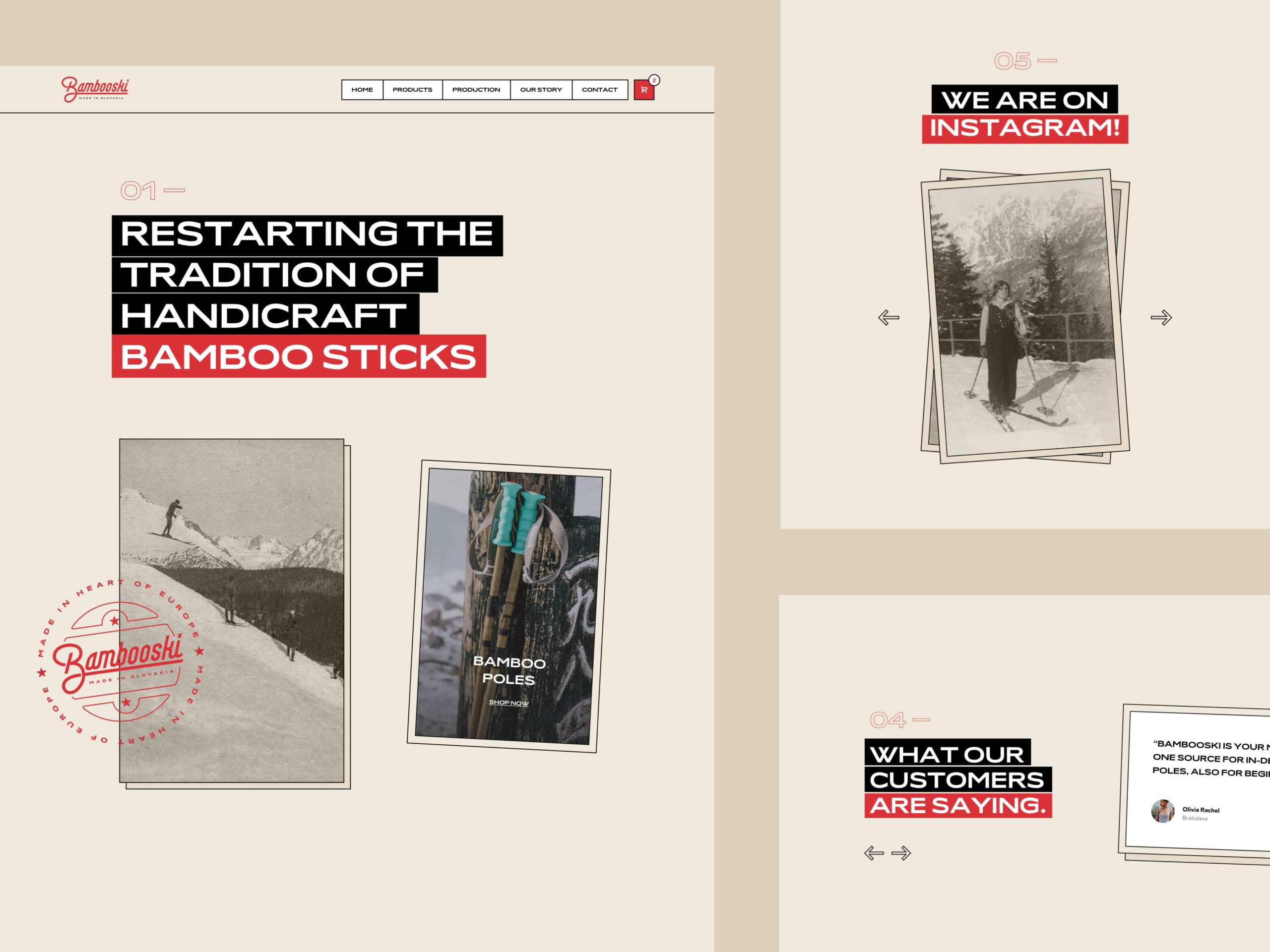